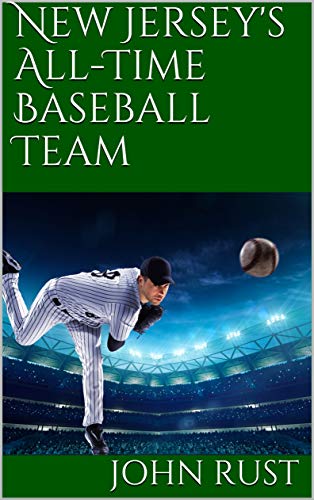 It's one of the smallest states in the U.S., but it has made some big contributions to baseball. New Jersey has produced Hall of Famers, world champions, MVPs, and Cy Young winners. But of all those great players, which ones would make an all-time 25-man roster? What would the starting lineup look like? Who makes up the pitching staff? Who comes off the bench? Not just a book of names and stats, find out what Jamesburg native set three MLB records that stand to this day. What two Jersey pitchers share a connection to notable Hank Aaron home runs? What future Hall of Famer got hired by DuPont just to play for the company's team? Once this team of Garden State greats is assembled, see how they fare in a series of simulated games against some of baseball's most historic teams.